November, 2020 – Recently, a super typhoon has entered the Philippine waters bringing in destructive winds and rain that has left millions of Filipinos stranded in floodwater and seeking refuge in evacuation centers. The typhoon that entered the archipelago were named by the Philippine Atmospheric, Geophysical and Astronomical Services Administration (PAGASA) team as “Rolly/Goni” and no more than two weeks later, this was followed by typhoon “Ulysses/Vamco”.

With the recent calamities brought by the typhoons, First Philec is concerned for the safety and well-being of their employees along with other Kapamilyas residing in their community in Batangas. In the company’s desire to touch lives, FPI extended financial assistance to their employees who were greatly affected by the typhoon to support them in their journey towards rebuilding their respective homes. 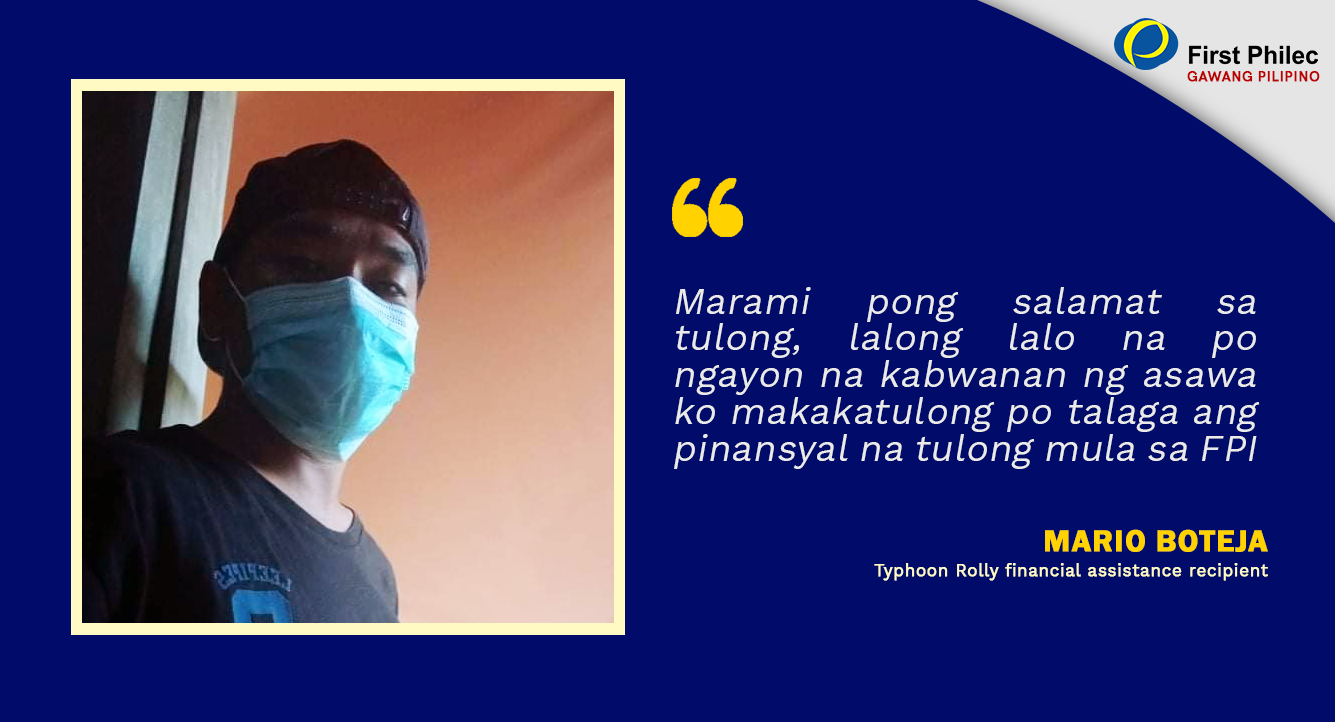 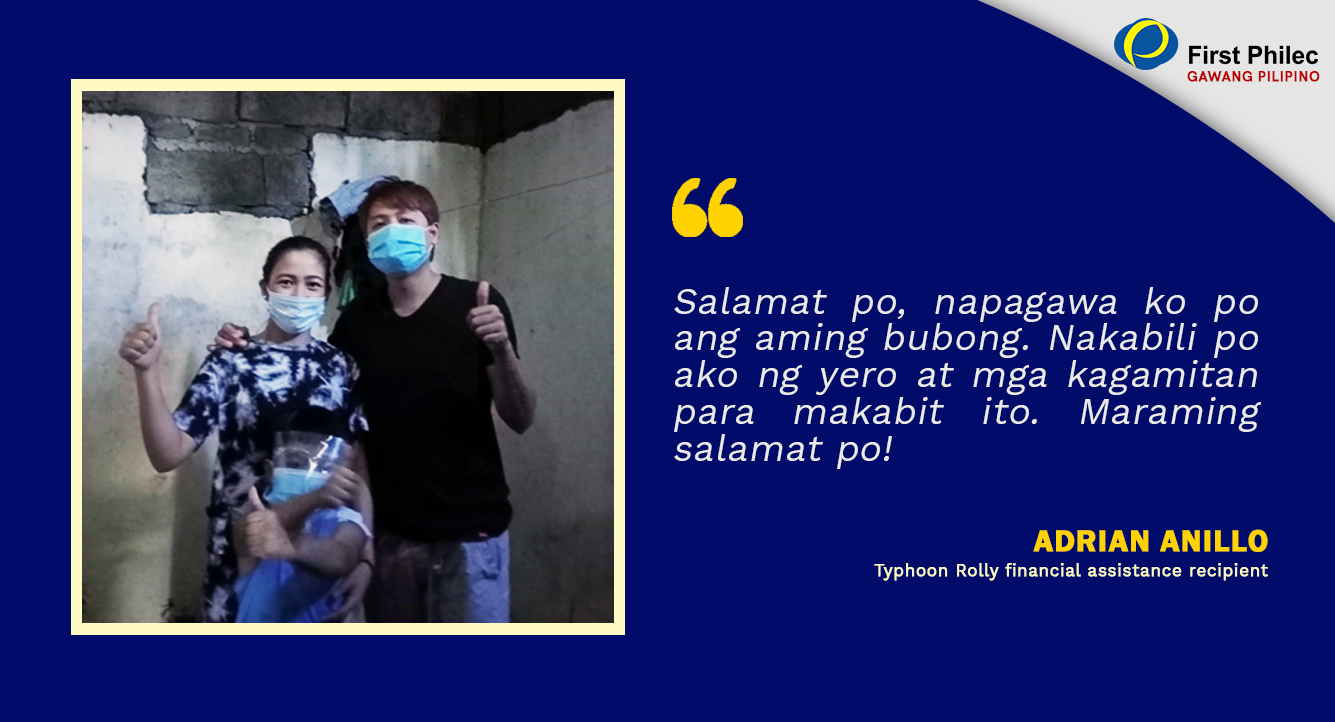 December 2020 – As of today, the First Philec manufacturing plant located in Tanauan, Batangas reports no significant damage in their building and production line facilities.